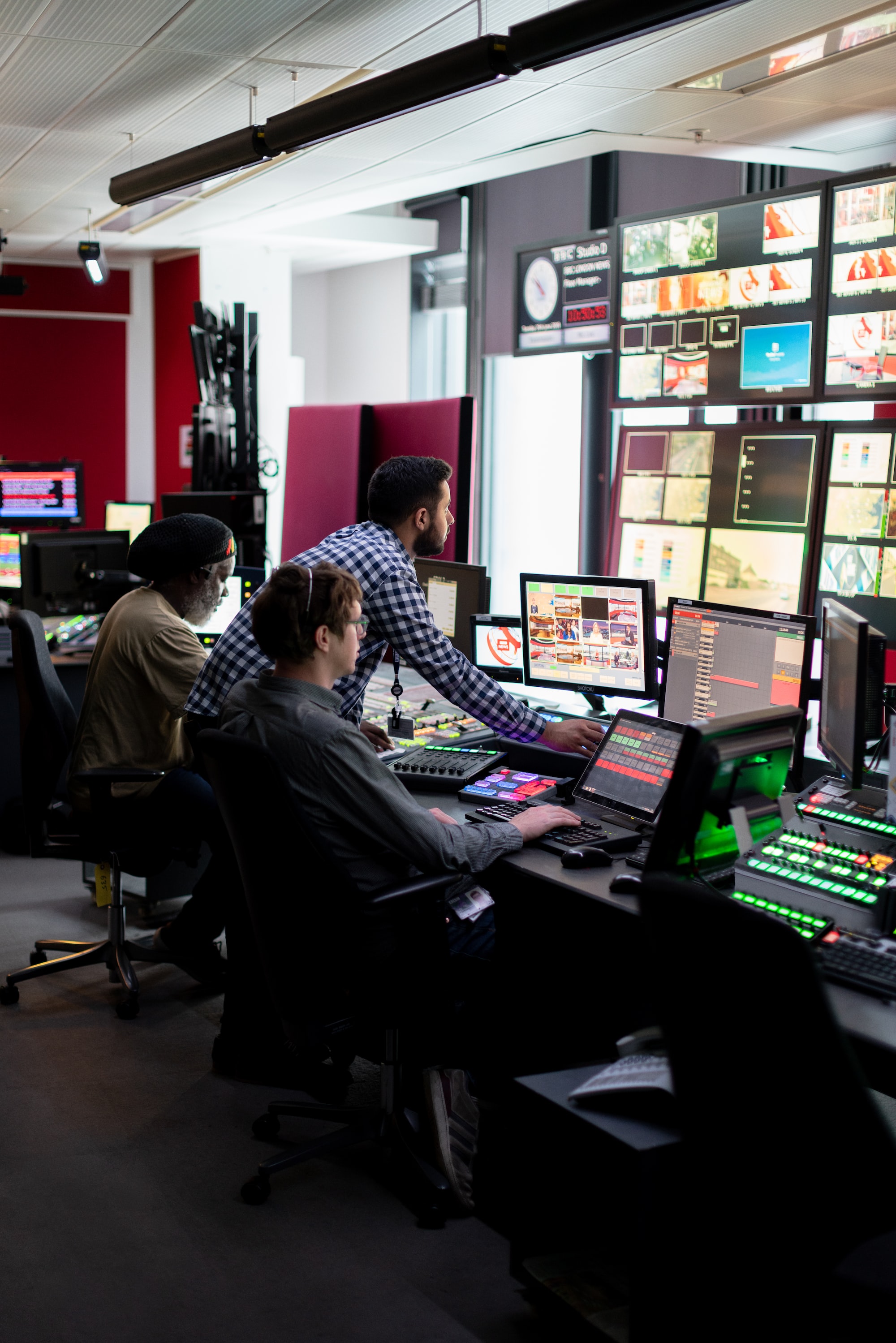 Front-End Development Technologies in 2023: What You’ll Need To Know

What will it take to be a successful front-end developer in the year 2023? To stay ahead of the curve, you'll need to keep up with the latest technologies and trends that are emerging as we move closer to 2023. In this article, we'll explore some of the most important front-end development technologies you should be familiar with if you want to succeed in the years ahead.

What is Front-end Development?

Front-end development is the process of building the user interface and experience for a website or web application. This includes everything from the structure and layout of the site to the colors, fonts, and images used.

Front-end developers use a variety of programming languages and tools to create websites and applications that are both functional and aesthetically pleasing. HTML, CSS, and JavaScript are among the most common languages used in front-end development. However, developers may also use pre-processors such as Sass or LESS, frameworks such as Bootstrap or Foundation, and libraries such as jQuery or React.

The goal of front-end development is to create a website or application that is easy to use and looks great. A well-designed website or app will keep users coming back.

One of the most important things for front-end developers to keep an eye on is the ever-changing browser compatibility landscape. With new browsers being released all the time, it's important to make sure that your code is compatible with as many browsers as possible. In 2020, you'll need to make sure your code is compatible with both new and old versions of popular browsers like Chrome, Safari, Firefox, and Edge.

Another big trend in front-end development is the rise of mobile devices. More and more people are using their phones and tablets to access the internet, so it's important to make sure your website or application looks great on all devices. In 2020, you'll need to be proficient in responsive design principles in order to create websites and apps that look great on any screen size.

Finally, one of the most exciting trends in front-end development is the rise of new technologies like Angular and React. These new frameworks allow developers to create rich web applications quickly and easily. If you want to stay ahead of the curve in 2020, you'll need to learn how to use these new frameworks.

Will HTML, CSS, and JavaScript survive in 2023?

HTML, CSS, and JavaScript have been the bedrock of front-end development for over two decades. But with the ever-changing landscape of technology, it's hard to say how long they'll last.

There's no easy answer. But we can look at the past to try and predict the future.

HTML has been around since the early 1990s and has been constantly evolving since then. It's now in its fifth version (HTML5), which was released in 2014.

CSS also has a long history, dating back to 1996. It too has undergone many changes and is now in its third version (CSS3).

JavaScript was created in 1995 and has come a long way since then. It's now widely used not just for front-end development but also for back-end development, thanks to frameworks like Node.js.

So, based on their track record, it's safe to say that HTML, CSS, and JavaScript are here to stay for the foreseeable future. They have proven themselves to be resilient and adaptable over the years and there's no reason to believe they won't continue to be relevant in 2023 and beyond.

Web Components in 2023
By 2025, every major browser will have implemented native support for Web Components. This means that developers will be able to create self-contained, reusable components using standard web technologies like HTML, CSS, and JavaScript.

While there are many benefits to using Web Components, one of the biggest is that they will finally allow us to create true cross-platform applications. For example, a component developed for use on a website can also be used as a mobile app without any changes.

Another benefit is that they will make it much easier to share code between projects. Rather than having to copy-and-paste code snippets or include entire libraries just to use a single component, developers will be able to install them from a central repository with a few clicks.

Finally, Web Components will help us move towards a more modular approach to front-end development. Rather than having massive monolithic applications with thousands of lines of code, we'll be able to break them down into smaller pieces that are easier to develop and maintain.

Instances of when to use HTML, CSS, and JavaScript

HTML, CSS, and JavaScript are the three essential technologies for building web pages and web applications. Here are some common scenarios where you would use each technology:

-Use HTML to structure the content of your web page. For example, use heading tags to create headings and paragraphs to create paragraphs of text.

-Use CSS to style the content of your web page. For example, you can use CSS to change the color of your text or add a border around your images.

-Use JavaScript to add interactivity to your web page. For example, you can use JavaScript to create drop-down menus or make a button on your page change color when you hover over it with your mouse.

One of the most important tools for front-end development is a code editor. A code editor is a program that allows you to write and edit code. There are many different code editors available, and which one you use is a matter of personal preference. Some popular code editors include Sublime Text, Atom, and Visual Studio Code.

Another essential tool for front-end development is a web browser. A web browser is software that allows you to access and view websites. All front-end developers need to be able to use at least one web browser, and it’s often helpful to have multiple browsers installed so that you can test how your website or application looks in different browsers. Some popular web browsers include Google Chrome, Mozilla Firefox, Microsoft Edge, and Safari.

In addition to a code editor and web browser, there are other tools that can be helpful for front-end development. These include task runners (such as Gulp or Grunt), CSS preprocessors (such as Sass or Less), package managers (such as npm or Yarn), version control systems (such as Git), and build tools (such as Webpack).

With all of the new technologies popping up, it’s important to stay ahead of the curve and be prepared for what’s coming down the line. In this article, we have discussed some key front-end development technologies that you should be familiar with in 2023. From React to Angular and everything in between, these are some of the most essential tools for any front-end developer. With a little bit of practice and dedication, you will be able to master them so that you can create stunning web applications that make an impact on your users.

The Untold Benefits Of ChatGPT For Recruitment Agencies 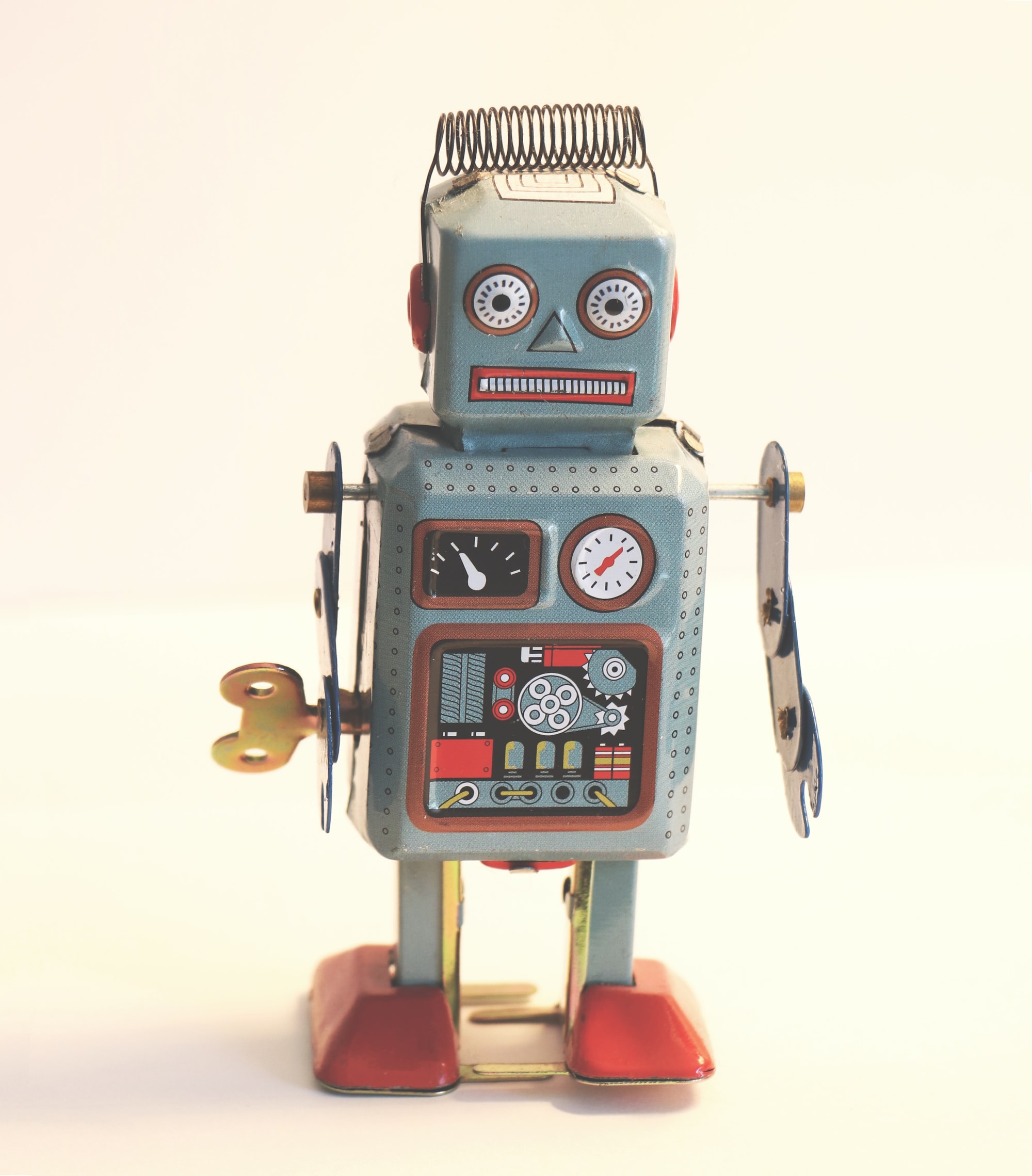